Definition, Characteristics, and Classification of Gymnosperms

Gymnosperms form a unique plant group, because of their naked ovules. They are further divided into many classes and order. Let us learn about gymnosperms in detail. 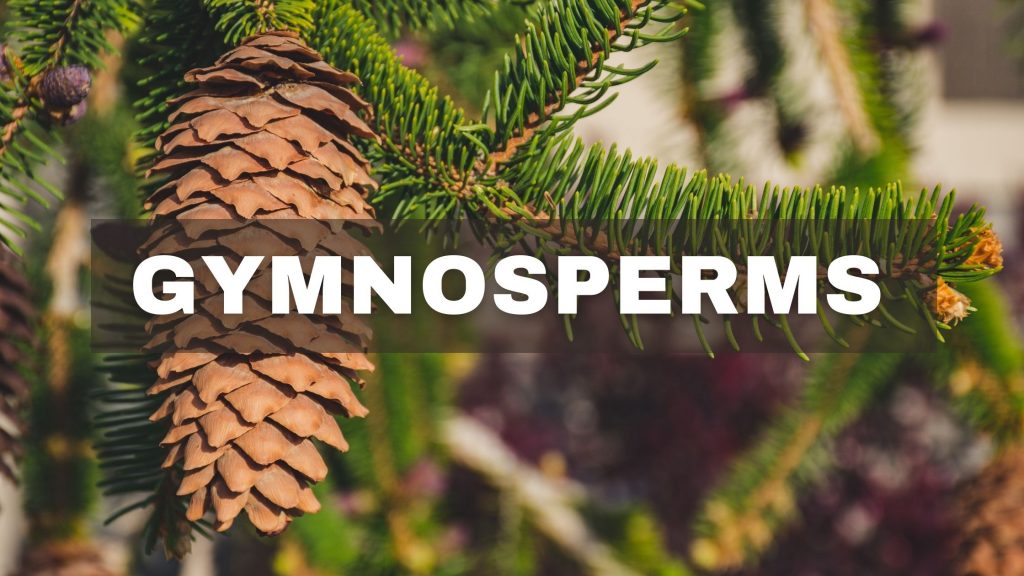 According to the five-kingdom classification, given by R.H. Whittaker (1969), the five kingdoms are Monera,
Protista, Fungi, Plantae and Animalia. All the multicellular eukaryotic plants are placed in Kingdom-Plantae. They are autotrophic i.e. they manufacture their food by photosynthesis. In this article, we will focus on one of the important plant groups- Gymnosperms. Furthermore, we will see what are they and focus on the characteristic features and classification of gymnosperms.

“Gymnosperms are plants in which the ovules are not covered by any ovary wall and they remain uncovered, both before and after fertilization.“

Let us break the word into two halves, that is, gymno and sperm. Now, gymnos means naked, whereas, sperma means seed. As a result, plants having naked (gymno) seeds (sperm) are known as gymnosperms.

Furthermore, Gymnospermology is the study of gymnosperms.

The term “gymnosperm” was first used by Theophrastus, in his book Historia Plantarum and Enquiry into Plants.

Further analysis was done by Robert Brown in 1827. He was the one to recognize that gymnosperms as a group distinct from Angiosperms due to the presence of naked ovules.

The gymnosperms include conifers (pines, cypresses, etc.), cycads, gnetophytes, Ginkgo, etc. Some of the pictures of gymnosperms are as follows:

The gymnosperms have some characteristic features, such as:

Gymnosperms include both fossils and living forms. They contain primitive members of the Spermatophyta i.e. seed-bearing plants. They form a link between pteridophytes and angiosperms.

Due to extensive records of fossil forms, their classification was difficult. However, they are classified into two groups:

(A) Cycadophyta which consists of:

(B) Coniferophyta which further consists of:

Let us now discuss these in detail.

The plants in this group consist of the following orders:

This group is further divided into: