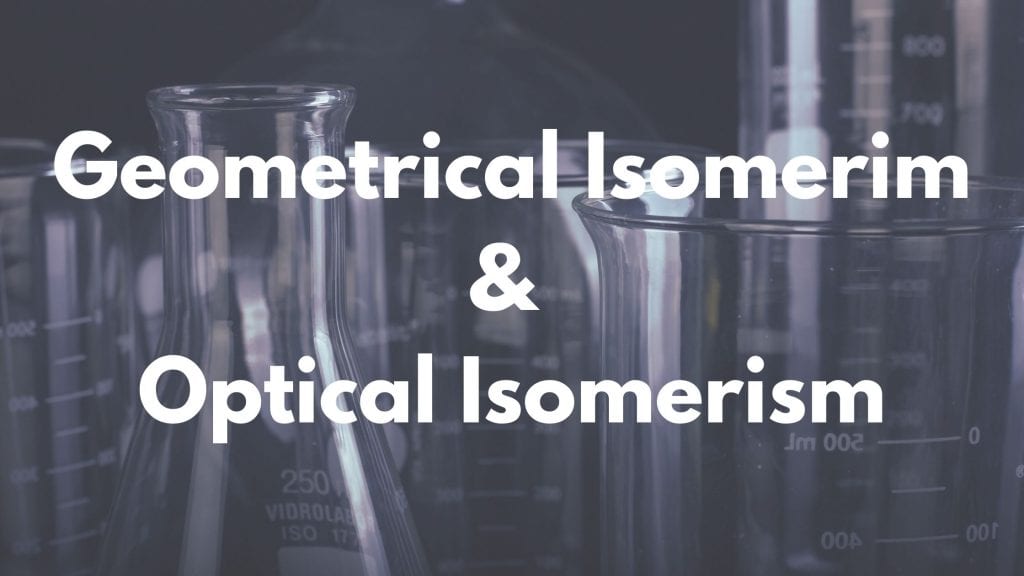 There are some basic principles of organic chemistry that mainly include fission of covalent bonds, types of species based on relative electronegativity strength, electron displacement effects, and isomerism. Earlier, we had discussed the Inductive effect, Mesomeric effect, Electromeric effect, and Hyperconjugation effect. In this article, we will start our discussion with geometrical isomerism, optical isomerism, and structural isomerism.

Stereoisomerism is observed when a compound or a molecule has the same formula but a different spatial arrangement (3-Dimensional). The atoms are oriented differently in these structures called stereoisomers.

They are of two types:

What is Geometrical Isomerism?

What is Optical Isomerism?

What is Structural Isomerism?

Why Study with Kunduz?