pn junction diode is basics of today's modern technology. Let's learn about it and effect of temperature on it, biasing and characteristics. 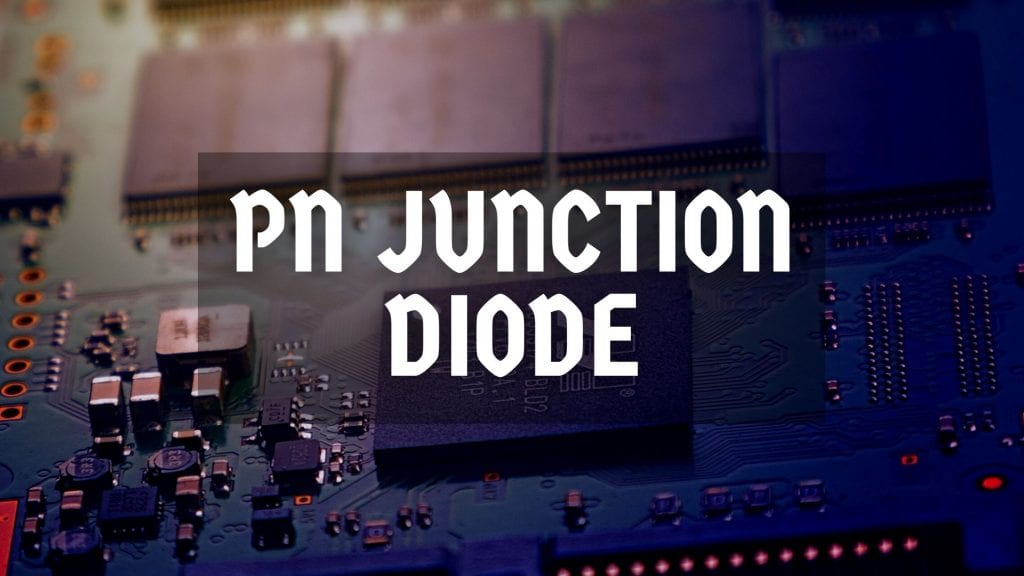 A pn junction is the basic building block of many semiconductor devices like diodes, transistor, etc. In previous article we read about p type semiconductor and n type semiconductor. Now it’s time to join both the types of semiconductors and make a pn junction. We will try to understand how a junction forms and how the junction behaves under the influence of external applied voltage. Furthermore, we will study effect of temperature on pn junction diode and its characteristics.

Consider a thin p-type semiconductor wafer. Firstly, by adding precisely a small quantity of pentavalent impurity, part of the p wafer can be converted into n. Secondly, there are several processes used to join p and n wafer. The wafer now contains p-region and n-region and a metallurgical junction between p and n region.

pn Junction As a Diode

A semiconductor diode is basically a pn junction with metallic contacts provided at the ends for the application of an external voltage. It is a two terminal device. The figure here shows symbolic representation of a pn junction diode.

The direction of arrow indicates the conventional direction of current (when the diode is under forward bias). We can alter the equilibrium barrier potential by applying an external voltage V across the diode. The situation of p-n junction diode under equilibrium
(without bias) is shown in figure.