In this article, we will be discussing about various aspects of the megaproject - Human Genome Project that operated for around 13 years. So, let us know more about its process, goals, methodologies, etc. 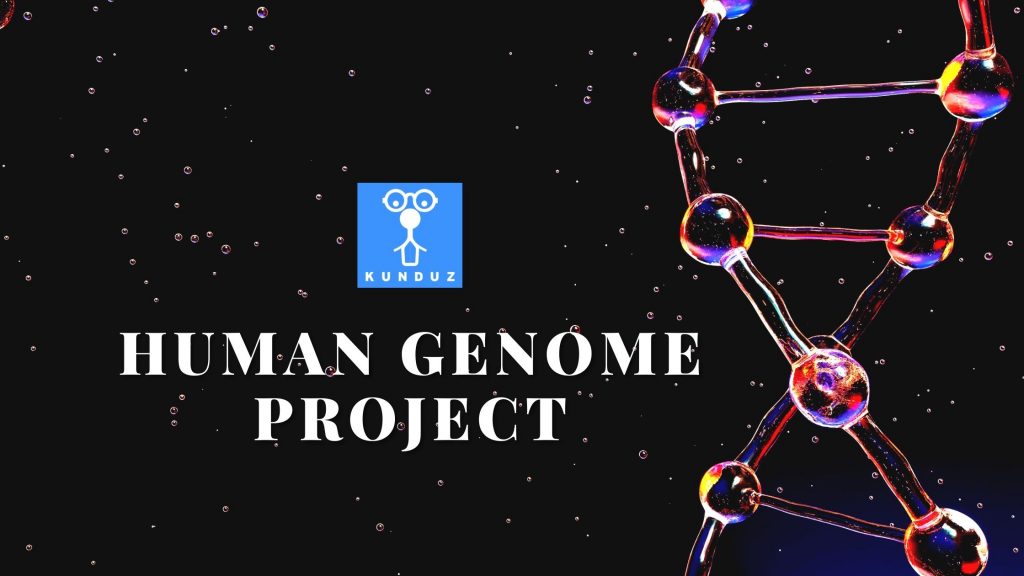 What is Human Genome Project or HGP?

The human genome project (HGP) was a massive international research project with an aim to sequence every base in the human genome. It was started in 1990 and got completed in 2003. It sequenced around 3.3 billion base pairs of the human genome. Also, it was called a mega project, running under the leadership of American geneticist Francis Collins. Furthermore, HGP was closely associated with the rapid development of a new area in biology called Bioinformatics.

As discussed above, the Human Genome Project was a 13-year project which was completed in 2003. It was supported by the U.S. Department of Energy and the National Institute of Health. Initially, the Wellcome Trust (U.K.) became a major partner. The efforts were soon joined by scientists from around the world such as Japan, France, Germany, China and others.

Furthermore, the advancement in technologies in the sequencing process helped in the rapid progress of the project.

Goals of the Human Genome Project

The human genome project aimed at achieving various goals. Some of them are as follows:

Procedure of the Human Genome Project

The process of HGP deals with various steps as mentioned below:

Observations or Features of the Human Genome Project

The project helped us with various observations such as:

So, with this, we come to the end of the blog. Check our Study Materials for other subjects to enhance your preparations. Happy learning! 🙂